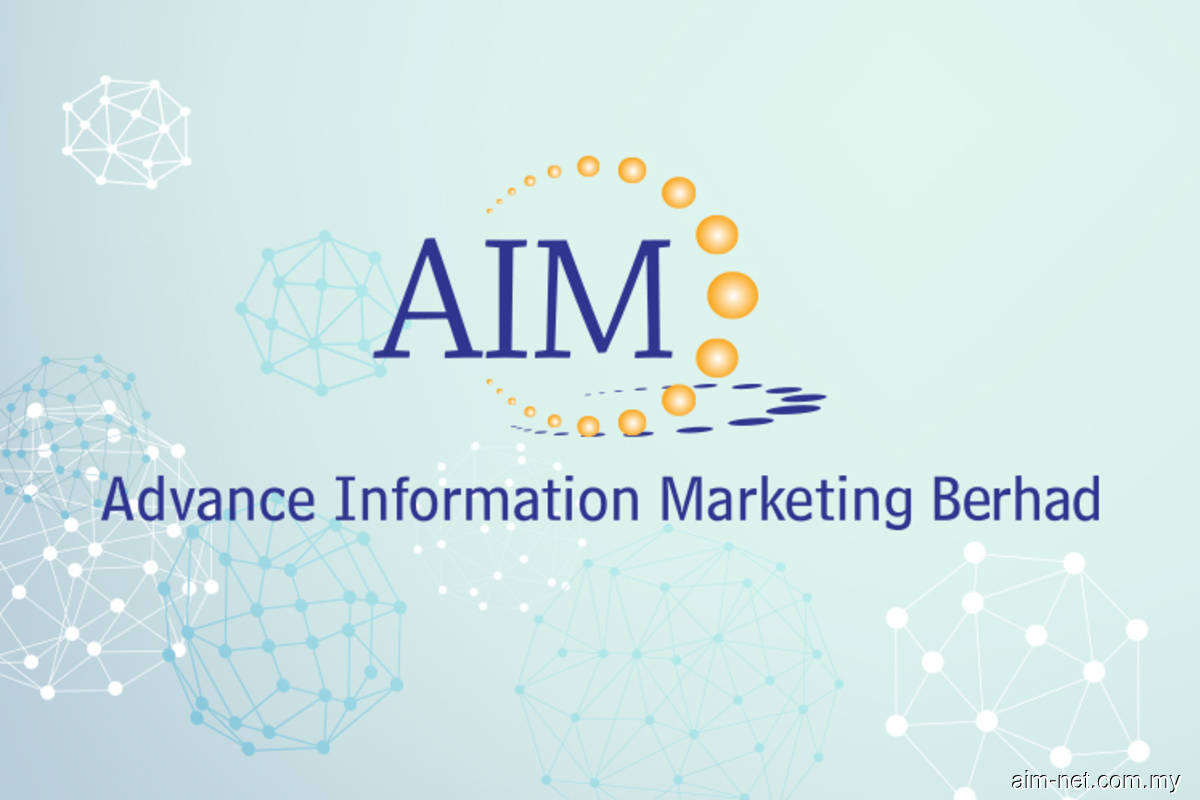 “The CFO’s extensive management portfolio, which encompasses both key finance and business administration, made the act of fraud more difficult to detect despite the emergence of red flags that prevented management to remedy any deficiencies.

“The lack of proper protocols to highlight irregularities has further exacerbated the situation,” AIM said in a scholarship filing.

In a response to Bursa at the time, AIM said four staff members confirmed to be involved had been fired while two other staff members remained under investigation.

“The employee fraud was caused by falsifying customer purchase orders, violating the conflict of interest provision in the employee handbook by creating an entity to provide vouchers to PTCLS, misappropriating by way of understanding and poaching of PTCLS customers.

“The CFO who was responsible for approving new vendors, purchasing vouchers and issuing vouchers in stores was also under investigation,” he said.

Subsequently, AIM announced on January 28 that BDO had completed its first phase of forensic audit report, concluding that the four fraudsters had clearly violated the company’s policy on conflicts of interest and the fight against corruption, collusion and nepotism.

BDO also found that the failure of the internal control system and the possible conspiracy between the fraudsters and other employees within PTCLS caused the failure to detect the fraud and contributed to the fraudulent act.

AIM added that it has decided to continue to engage BDO to conduct the second phase of the full investigative review.

On June 1, AIM said BDO had completed the second phase of the comprehensive forensic audit.

AIM further noted the root causes or contributing factors to the conduct of fraudulent activities and would take necessary corrective action as recommended by BDO to strengthen current controls in PTCLS.

In addition, AIM stated that it will improve the reporting and monitoring mechanism within the PTCLS as well as between the PTCLS and AIM and will seek legal advice on the next course of action to be taken against the personnel involved. .

The latest adjusted closing price of AIM shares was 10 sen, valuing the group at RM26.61 million.