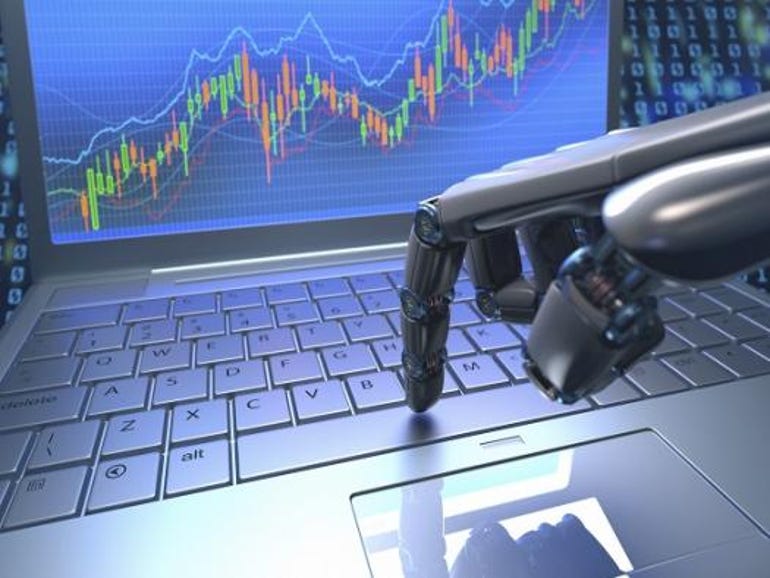 Automation will create more finance jobs than it replaces: Robert Half

Despite the underlying fear of the impact of automation on jobs, a new study of 160 Australian CFOs suggests that more finance jobs will be created than replaced by automation.

The study, sponsored by recruiter Robert Half, found that 46% of Australian CFOs plan to increase their permanent workforce to help implement their business automation efforts over the next 12 months, while 36% plan to increase temporary or contract staff.

The vast majority of CFOs surveyed, 86 percent, agree that workplace automation will lead to a change in required skills, rather than cutting jobs altogether.

â€œIncreased automation in Australian workplaces is not about destroying jobs, but rather about adapting to change – which in turn leads to new opportunities,â€ said David Jones, Senior Managing Director of Robert Half Asia Pacific, in a statement.

â€œWhile automation may diminish some routine manual roles, it will lead to faster decision making, reduce the risk of errors, and remove the stress associated with laborious task management responsibilities. These benefits are available to companies that embrace workplace automation rather than resist it. “

According to the study, the top skills finance professionals should focus on are problem solving, followed by strategic vision, business acumen, and communication skills.

Data collection was identified by 88% of respondents as one of the financial functions already automated or likely to be automated within three years, followed by billing at 85%, financial reporting at 84 %, from data entry to 77% and credit management to 77 percent.

â€œFinance professionals will need to develop skills that complement and leverage the capabilities of automation – rather than simply ceding control. More advanced technology requires additional and well-developed skills, such as advanced data analysis, interpretation skills, and decision-making skills, â€Jones said.

Another recent IDC study sponsored by Salesforce showed that AI-driven automation will have a positive impact on productivity, income, and job creation.

From 2017 to 2021, the study predicts that AI-powered CRM will create more than 16,000 new direct jobs and increase revenues by A $ 19 billion in Australia over the next five years. Improved productivity in Australia will account for AU $ 4 billion of increased income.

Business investment in robotic process automation (RPA) is expected to soar in Australia and New Zealand, with a compound annual growth rate of 45%, from AU $ 216 million in 2016 to AU $ 870 million in 2016. Australian dollars in 2020, according to a recent study by Telsyte.

The analyst firm said RPA – which enables software robots to mimic the actions of human workers for routine tasks – is now used or studied by six of 10 ANZ organizations with more than 20 employees.

In addition, 38% of organizations with more than 500 employees have active RPA programs in place.

The finance and insurance industries are expected to be the fastest to embrace RPA in the short term, according to Telsyte, although RPA can also be applied to industries with high demands on customer support and case handling, such as as telecommunications and government.