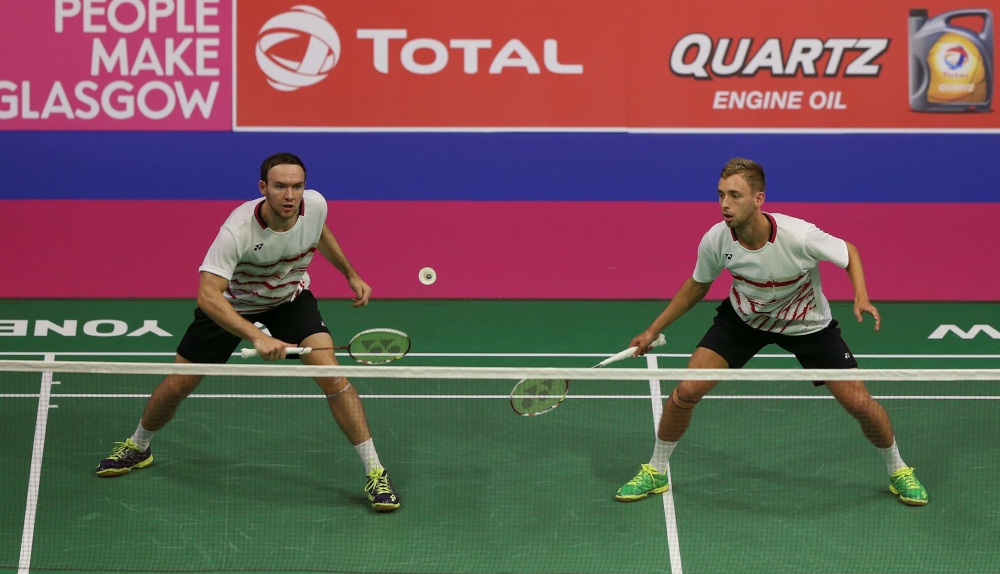 A FORMER Commonwealth Games badminton player has announced he is retiring his racket for the world of personal finance.

Martin Campbell represented Scotland at two Commonwealth Games and won a bronze medal at the 2008 Commonwealth Youth Games in India.

The Edinburgh-born athlete announced his retirement from the sport in 2018 at the age of 28 and found himself distraught.

However, the 30-year-old maths graduate has just announced his latest adventure as he ventures into the world of personal finance.

Martin explained:I’ve always been quite numerical and analytical, but I knew I didn’t want to do something like do calculations, sitting behind a desk, not seeing people.

“Personal finance is something that has always interested me as an athlete, but I have struggled to find the right information.

“If I can help athletes with this aspect of their lives while they compete so they don’t have to worry about their finances, or just have someone they trust to talk to who can help to understand the jargon and the complexity of this industry, it would be really satisfying.

“Being able to give something back is as important to me as building the business.”

He completes his training to mount his own alongside wealth management firm, St James’ Place.

Chris says he has no doubt that Martin will succeed: “I think it’s fair to say that Martin had already built a strong foundation of skills and experience from his time in elite sport and academia.

“Throughout our collaboration, he was able to chart a course towards aligning his ambitions, skills and values ​​to create a confident path to life after elite sport.

“It was a really great process to be part of and I’m confident his post-sports career will be just as successful as his playing career.”

Students rush to apply for the safest finance jobs out there