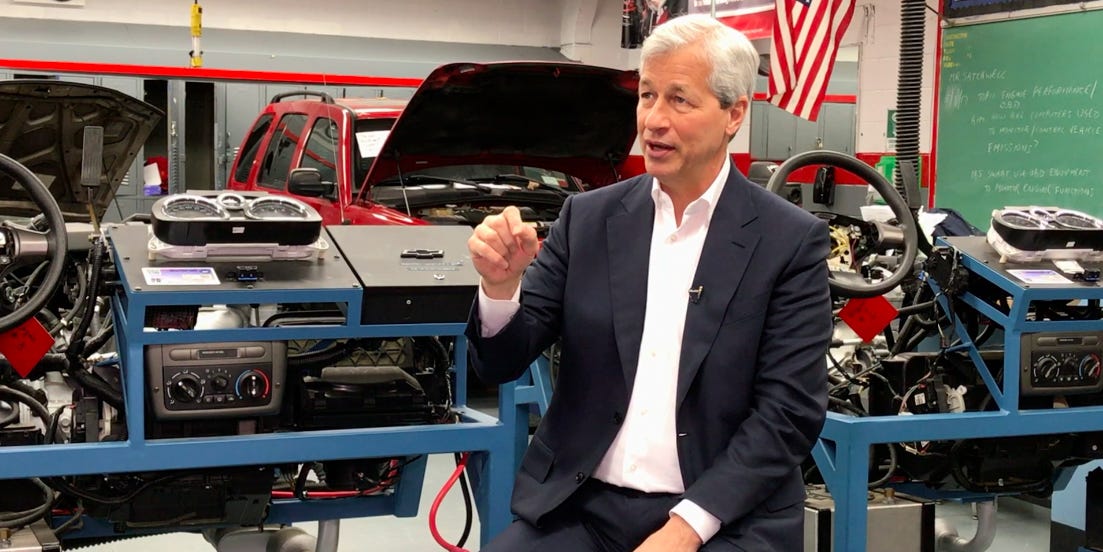 Thousands of finance jobs are available in New York City, and JPMorgan is trying to fill them with a new search tool.

On Wednesday, the bank and the Council for Adult and Experiential Learning unveiled BankingOnMyCareer.com, seeking to help New Yorkers find “mid-skilled” jobs in financial services. Such jobs generally require a little more training than a high school diploma and a little less training than a bachelor’s degree. According to a press release, 7,500 of these jobs are open in New York.

“We want New Yorkers to know that there are thousands of high paying job openings in the financial services industry just waiting to be filled by mid-skilled workers,” said Chauncy Lennon, responsible for workforce initiatives at JPMorgan Chase.

BankingOnMyCareer.com is a collaboration between JPMorgan, CAEL, CUNY and Partnership for NYC, a nonprofit organization representing the companies of the Big Apple. JPMorgan’s contribution of $ 580,000 for the project is part of its commitment of $ 350 million to close the so-called skills gap.

Companies across the United States are struggling to fill positions that pay good salaries but require more than a high school diploma. This is an issue that Jamie Dimon, the CEO of JPMorgan, has drawn attention to.

“If you go to Texas they need welders. If you go to other areas they need people who can do construction, plumbing, electrical work,” Dimon said in a recent interview. with Matt Turner of Business Insider. “Businesses need to be involved locally with civil society, in this case schools, to train children for jobs.”

Are robots taking over financial jobs around the world?