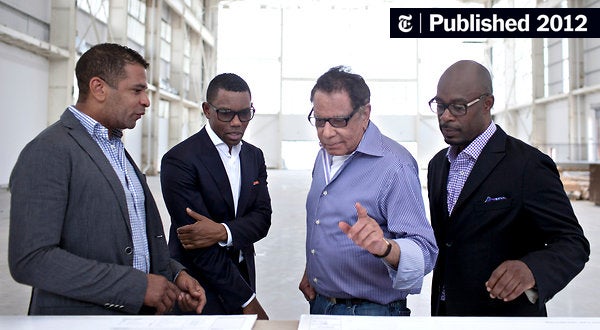 Deutsche Bank’s office in Jacksonville began in 2008 as a back-office service center, according to bank officials. Since then, technology workers, legal and compliance staff, and business support jobs have been added. More recently, some merchants who deal directly with customers have moved there. Lower costs and taxes are driving the moves, officials said.

North Carolina Commerce Secretary J. Keith Crisco travels to New York three to five times a year, meeting with executives from companies already in North Carolina, such as Credit Suisse, while contacting prospects. Another trip is planned for this month.

North Carolina provided Credit Suisse with around $14 million in incentives to bring it to the state.

Delaware, which in April announced it had brought up to 1,200 JPMorgan Chase jobs to the state, is expected to pay the giant bank $10.1 million in cash incentives. Alan Levin, director of the Delaware Economic Development Office, estimates the typical salary for these jobs at $78,000 per year.

“These jobs will be there for a long time,” he said. “We want to create not just jobs, but careers.”

The erosion of mid-level jobs in the financial sector is not limited to New York. In a presentation to analysts in late May, Goldman Sachs Chairman Gary Cohn described what he called the company’s “high-value localization strategy.” Looking outside of hubs like New York, London, Tokyo and Hong Kong, he said, the company could save 40-75% on job-related expenses.

More than a third of Goldman’s hires in 2011 and 2012 were in cities like Bangalore in India, Salt Lake City, Dallas and Singapore, Cohn said. Utah, with looser regulations and lower taxes than New York, has been a particular area of ​​growth for Goldman.