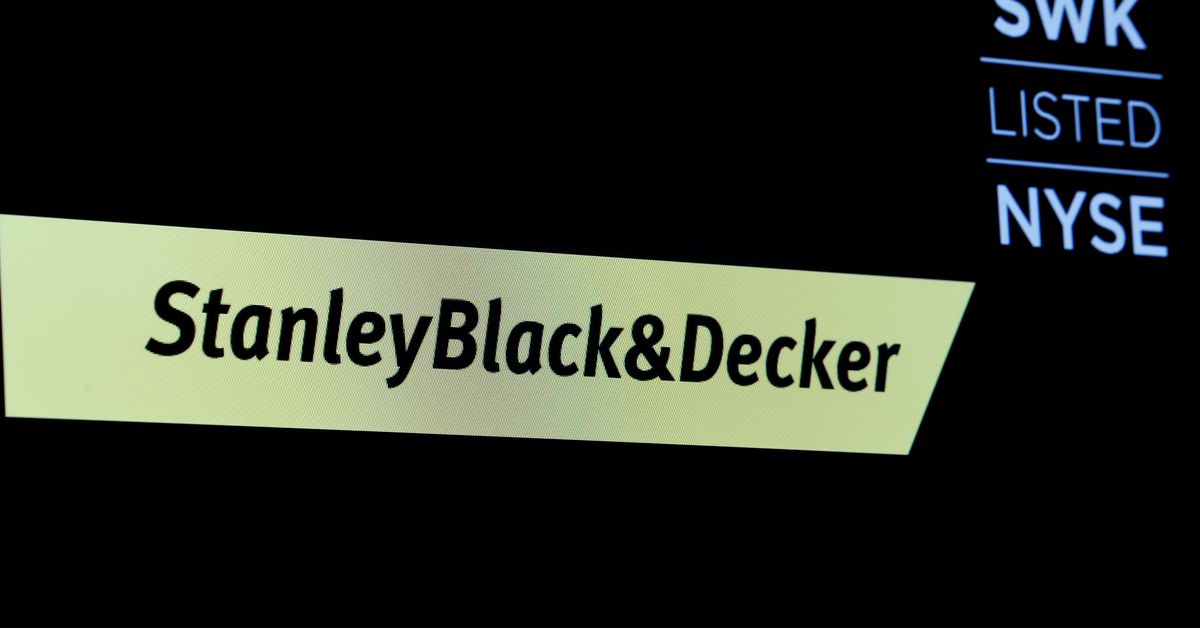 The move comes at a time when several tech companies, crypto exchanges and financial firms are cutting jobs and freezing hiring as global economic growth slows due to higher interest rates, runaway inflation and a energy crisis in Europe. Read more

Stanley Black & Decker, whose brands include DeWalt and Craftsman tools, is seeking to cut up to $200 million in costs by the end of the year, WSJ reported. The job cuts are part of broader layoffs within the company that began in July, according to the report.

The company had 71,300 employees worldwide as of January this year.

Stanley Black & Decker did not immediately respond to a Reuters request for comment.

Reporting by Kannaki Deka in Bangalore; Editing by Shailesh Kuber